Saturday 4th December saw the first tournament for us since Revolution and lockdowns. It was the ITC open championships held in Swindon. This was not a very big tournament; maybe 200 competitors with three rings running. There were competitors from many different associations taking part. We had 14 competitors from the Bristol North and South clubs, and most of them took home medals – some multiple medals! The atmosphere and spirit of the competition was great, an utter breath of fresh air after some of the mega tournaments in our past.

The stars of the day for me were the Morris family – all four of them brought home medals, most of them two medals apiece! Everyone says they thoroughly enjoyed the day, so we will be investigating entering various tournaments next year to see which ones look inviting. After all, we are no longer restricted to only competing in one association’s competitions. 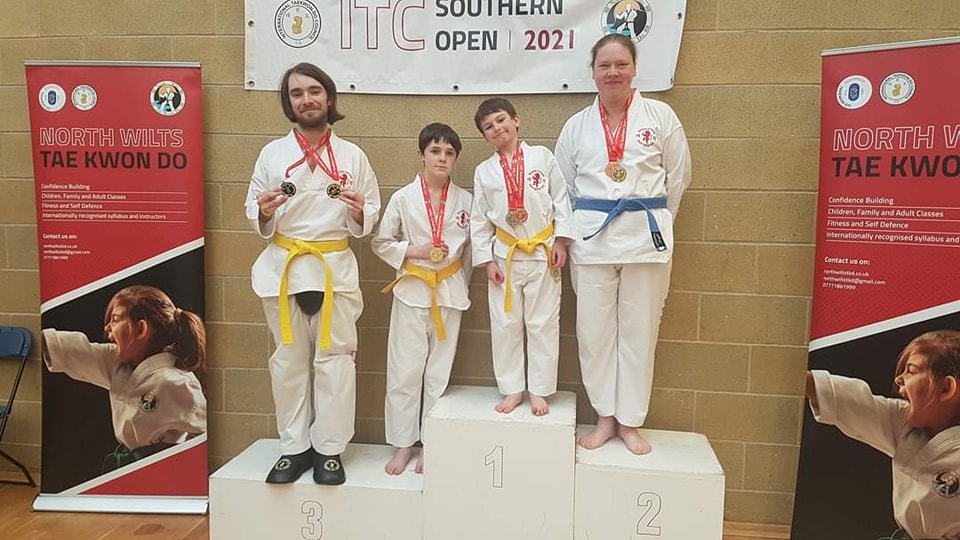 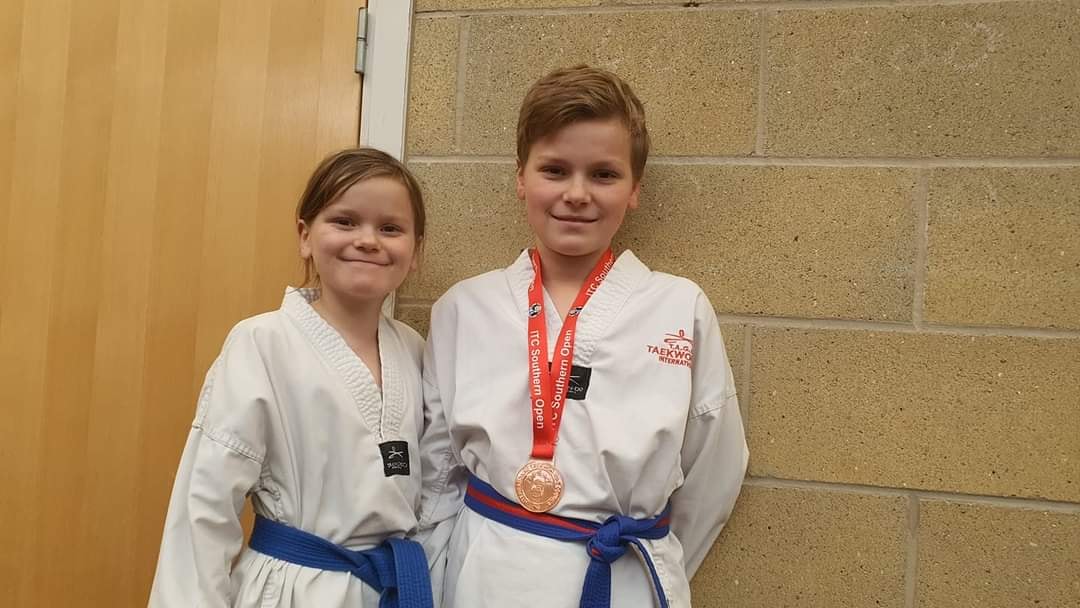 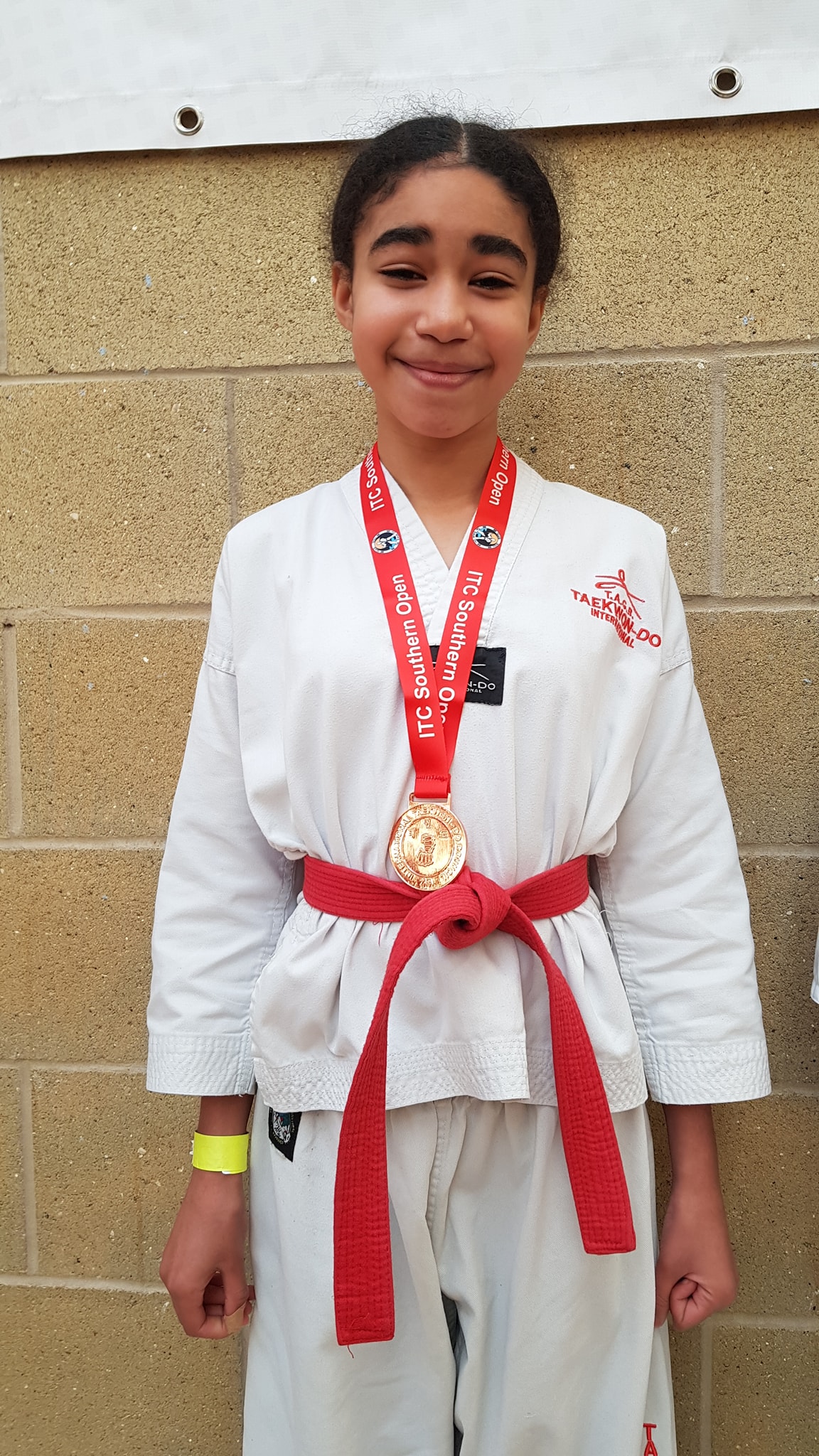 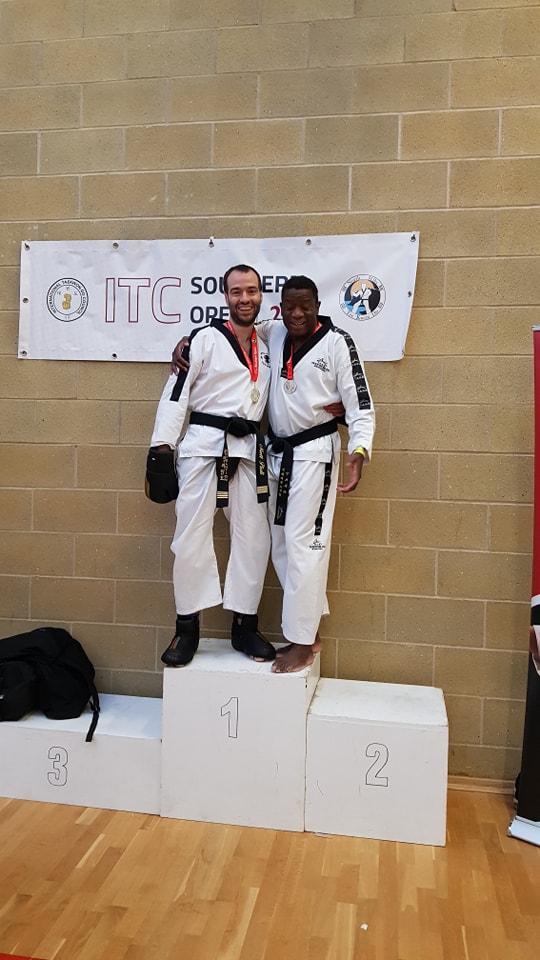 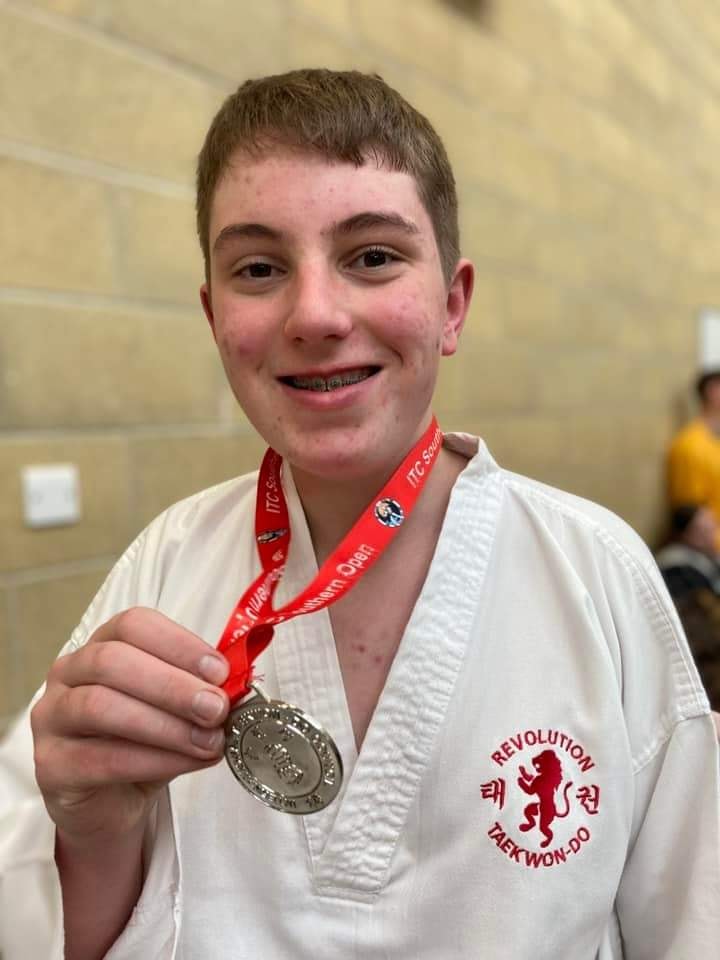 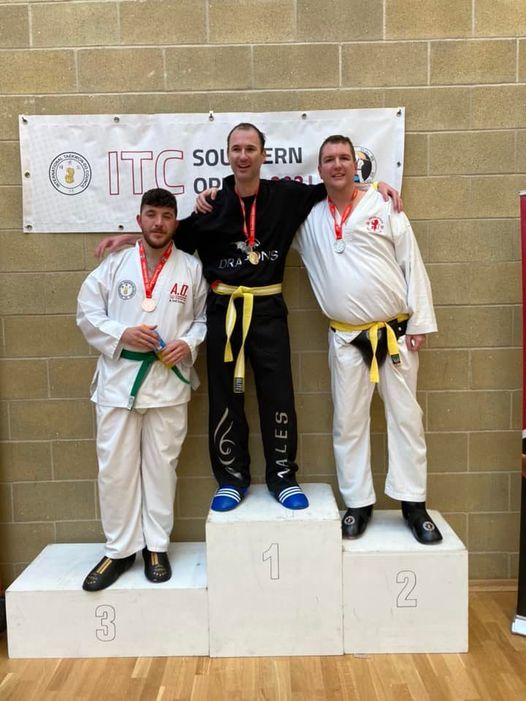