On July 16th and 17th 2016 the TAGB played host to TaeKwon-Do competitors from around the world for the TaeKwon-Do International World Championships which were held at the Barclaycard Arena in Birmingham. 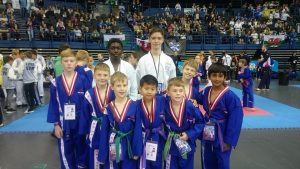 Our clubs sent along a total of 27 competitors covering all ages and grades, from the most inexperienced tournament goers to er.. the more seasoned! Our assistant instructor Mrs Di Weare was also there acting as a welfare officer dealing with a few tears along the way (and that was just the adults!). A fantastic weekend was had – so much so that the TAGB has been asked to host the next world championships which will take place in 2018! 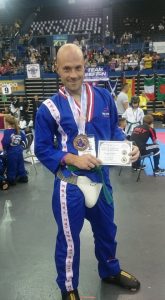 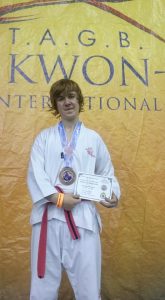 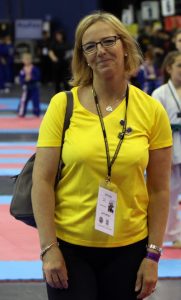 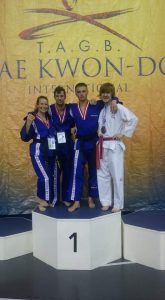 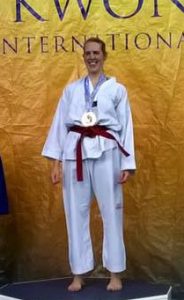