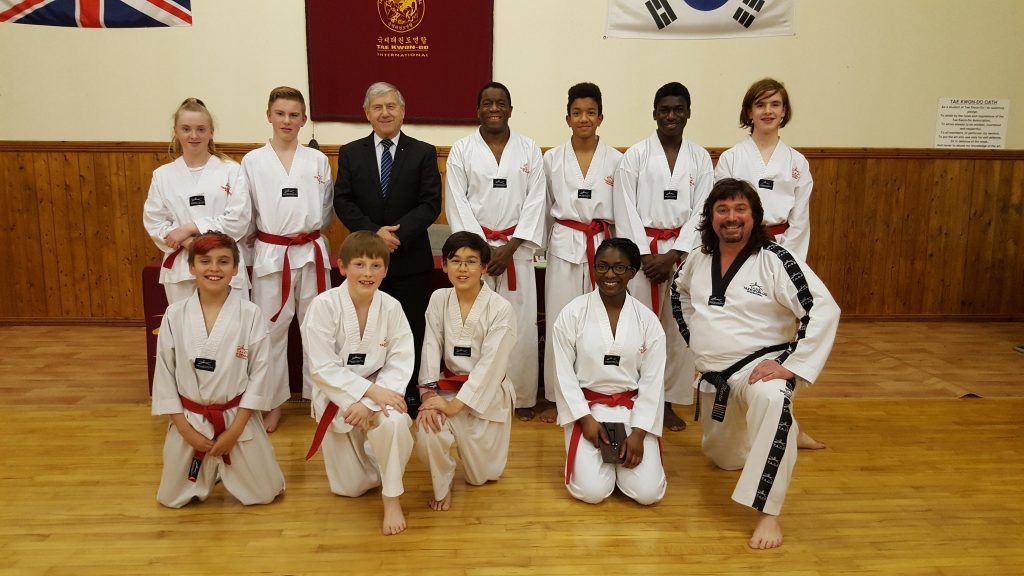 January’s coloured belt grading was a big one – over 80 students! There was a large group of white belt beginners taking their first grading and a large group of red belts going for their last colour belt grading. This was also a grading rich in junior (child) students. The grading went smoothly and Master Dew complimented me on the general high standard. I was very proud of everybody – it was indeed a good grading!

The grading awards went to Daniel Carotenuto for Bristol South and for Bristol North to Ramat Cole-Akanni – this being particularly impressive considering she was a red belt going for her black tags, a great achievement at this level. Congratulations to everybody! 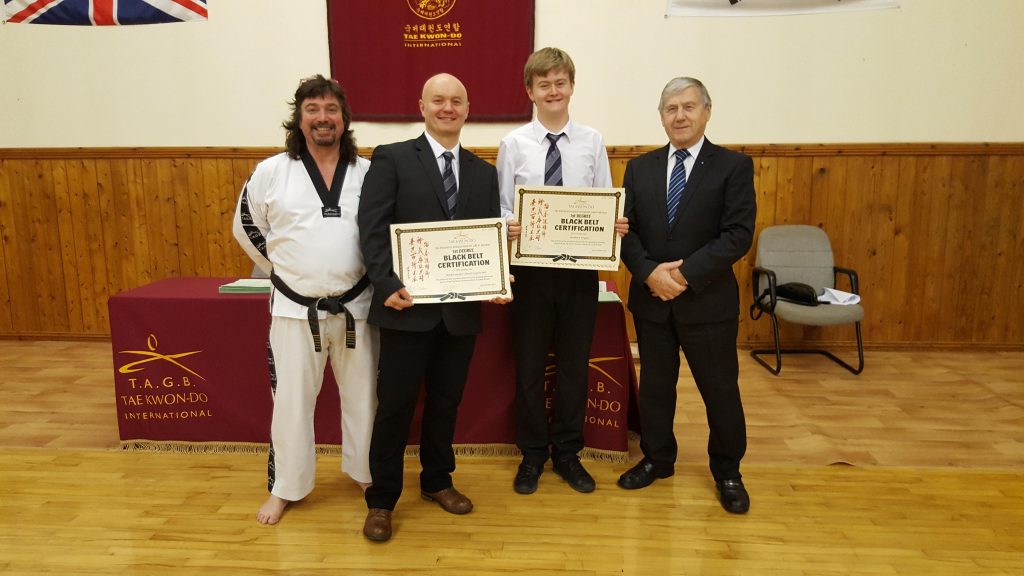 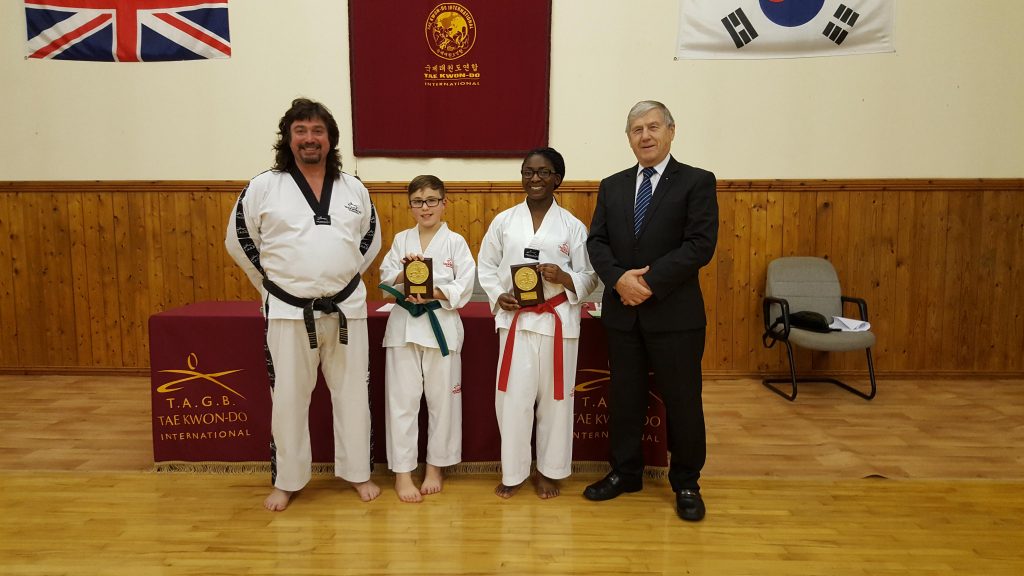