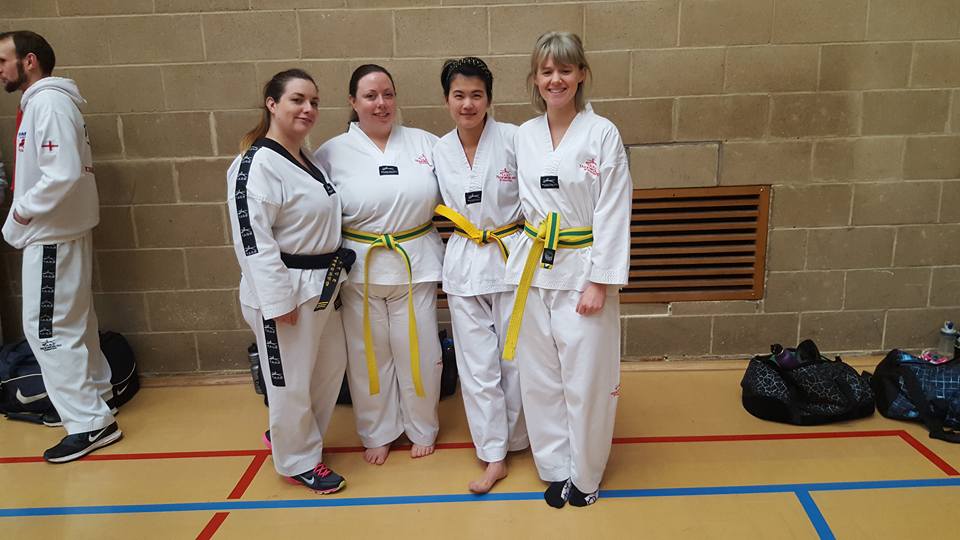 This was a fab day all round. A well run tournament with a friendly, family feeling to it. Lots of medals for our clubs. I’m particularly pleased with the medals gained by our black belts, who are not purely tournament fighters. Very good results from Miss Legs Macaulay, but the man of the match has to go to Mr Lewis Tucker from Bristol South for achieving two golds.

Mr Matt Pioli has commented on social media that he feels he’s getting too old for this s*&t – watching him fight, you wouldn’t know it! The man is fabulous! Other black belt ladies watching Miss Emma Lloyd fight were asking me where had SHE come from? And commenting how awesome she was.. Emma Lloyd, the new scary one! Perran Fletcher fighting for the first time at adult male black belt level (there is no cadets division in local tournaments) fought like an experienced veteran to gain bronze. As he fills out and gains weight in the next few years he will be an opponent to be feared on the national circuit – he has the right attitude. Mr Lewis Tucker, your performance was fantastic, if you don’t train that hard in class in future, the slap fairy will be visiting frequently! Miss Legs Macaulay held her own in ladies red/blue tag team – taking points from an experienced senior black belt ex-world champion. A fabulous performance from the mother and son Brunt team – we all expect Tyler to improve and start winning regularly at Black Belt level, but Pip making the final in a hard division was fabulous, she really fought for that medal and makes me very proud. I’d like to mention Miss Hannah-Jayne Smith for being brave enough to go on and fight immediately after seeing her friend and clubmate stretchered off.. (see below).

There was a drama on the day with Miss Charlene Cheung being stretchered off after a head kick. This turns out to have been exacerbated by an ear infection she had no idea she had! She said this morning that she’s been kicked much harder in class and felt no ill effects! She’ll be back..

Many children entered, a lot for their first ever competition. Please don’t be discouraged by not winning, you are all winners just for being brave enough to stand on the line and try – many didn’t!

A good day all round, I love our local South West Tournaments! The English and Welsh are coming up, and our next local, the Southern Championships in Paignton, will be in October. Well done to all of you who came, and a huge thank you to all the parents, family and friends who came and supported the competitors – your support is not to be underestimated. 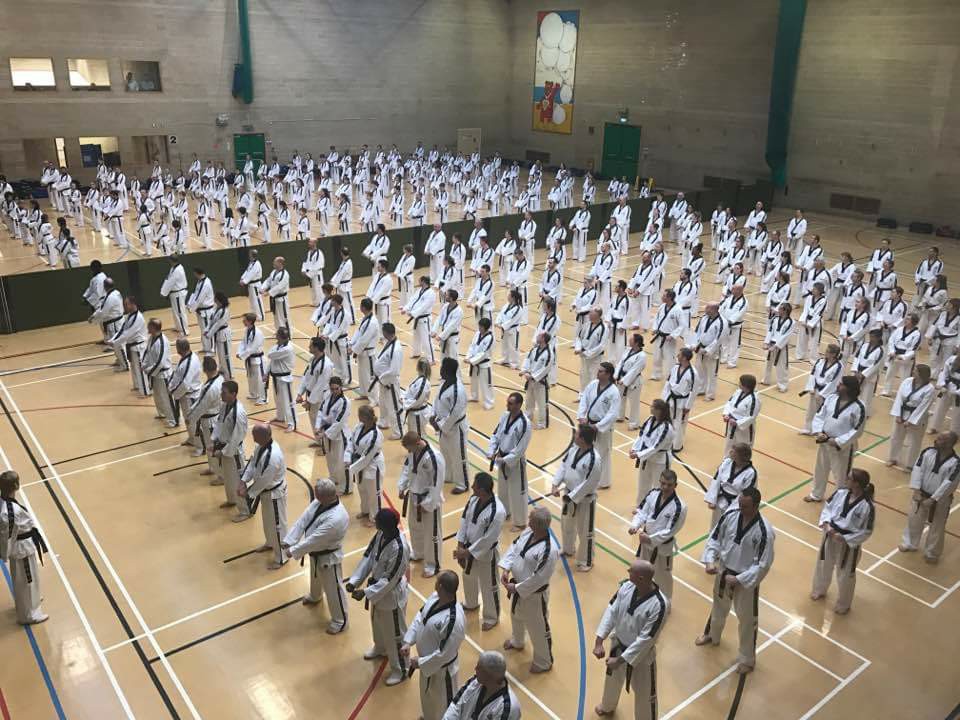